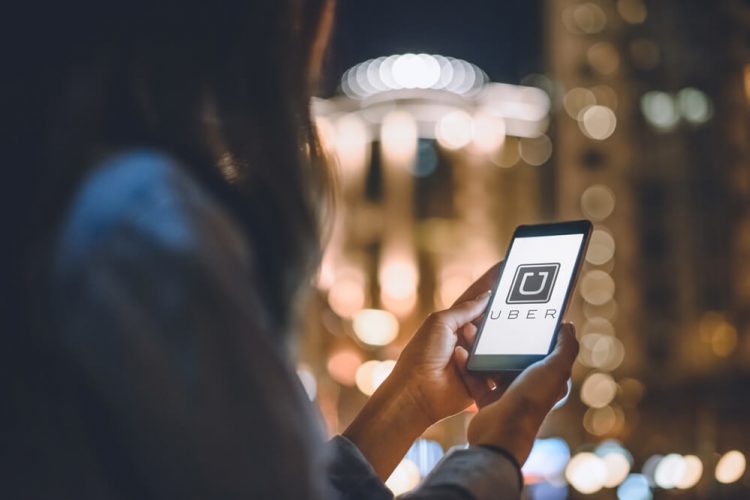 Uber is a great resource for those without cars. It’s also fantastic if you want to go for a night out on the town and don’t want to stick anyone in your group with being a designated driver.

Or, maybe your car wouldn’t start this morning and you absolutely could not be late for work. There are a thousand reasons people take Uber, says a local Los Angeles Uber accident lawyer, The Dominguez Firm. That means job security for Uber drivers like yourself. But what if something bad happens—like an accident? Will you be fired/deactivated?

What Happens if I’m in an Accident While Driving?

Your first concern should be for what happens immediately after the accident. Who will cover the damages? What about medical bills?

First—be aware that so long as you signed up with Uber’s insurance, you probably won’t be on the hook for this. It will be worked out between the two insurance companies. There might be a problem if you’re in a state that doesn’t require uninsured driver coverage and the other party doesn’t have insurance.

Your coverage will depend on the state of the app/whether or not you were working for Uber at the time of the accident:

Be aware, though, that the comprehensive coverage has a deductible of $1000, that you will be responsible for paying.

Of course, insurance can be a little complicated. There are so many terms that have such specific meanings in this context. You’ll need to go over the policy very carefully. Things can get a bit more troublesome, for example, if you’re hit by an uninsured driver and you aren’t in a state that legally requires uninsured driver coverage.

Now that that’s out of the way—what about being fired? After all, it’ll be hard to pay that $1,000 deductible without a job.

Will Uber Fire Me if I Have an Accident While Driving?

Your driving record does have an impact on whether or not Uber will employ you from the start, or keep you employed. And Uber doesn’t share exactly what they check for and what they don’t accept.

However, if you review the experiences of the many other drivers that have been deactivated, you’ll see that the answer is likely closer to “Probably.” If the accident was severe, you might be fired as soon as Uber is notified.

Even if your contact at Uber says that you won’t be fired, you’re not out of the woods yet. If Uber is your main hustle, then we strongly advise you to have a backup plan. You see, while many drivers are told that they won’t be fired for their accident, and continue driving normally for a while, they get fired later.

It seems that some accidents may not be fully reviewed at the time they occur. Instead, they’re reviewed when you have your next background check with Uber. So you could think that everything is fine and dandy and then be fired, seemingly out of the blue.

It’s Always Good to Have a Backup Plan

If you think this is a problem specific to Uber, you’re wrong. You can be fired for any reason (aside from relating to a protected class) in 49 states. If you’re in the 50th, Montana, you still could be fired, because getting into an accident could constitute enough cause.

But this is the case with every job you take, at least the ones that aren’t preceded by signing a contract that outlines how long you’ll be employed there. And that is exceedingly rare. Whether you drive for Uber or work anywhere else, it’s always good to have a backup plan in mind.

That backup plan may be nothing more than a few months of savings—so you can apply for new jobs. Or, it might be a job you know you can fall back on. Or, perhaps, you have another skill that lends itself to working independently. In any case, don’t ever depend 100% on a company. 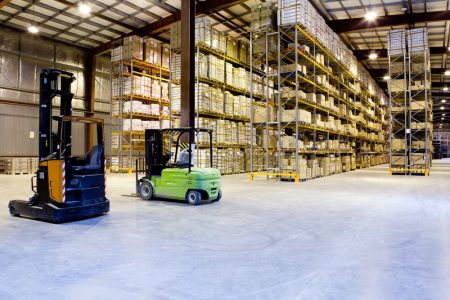 When it comes to managing the inventory that you have in a way that keeps the customers happy while making sure you do n... 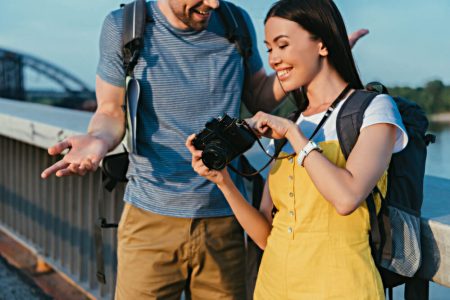 There are many places in the United States that you can choose to visit. Some are big cities that have a lot of entertai...