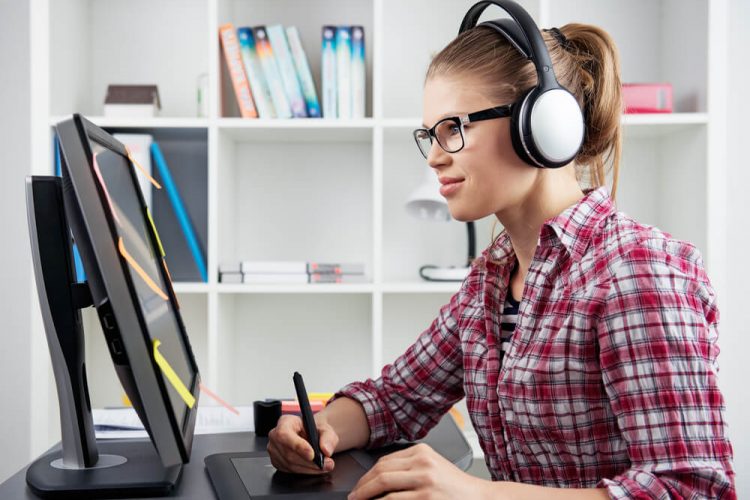 Digital 2D animation refers to the artistic and technical process of creating movement in a two-dimensional space with the aid of digital techniques. This type of animation is used in myriad applications such as TV, film, gaming, educational materials, and advertisements, explains Gram Pte Ltd, one of my favorite local animation companies in Singapore.

Technically speaking, animation traces its history hundreds of thousands of years ago when our hunter-gatherer ancestors drew sequential images of themselves hunting and gathering on cave walls, vases and other pre-historic surfaces available.

In recent history, online resource website for Victorian cinema, Victorian-Cinema.net reports that the first recorded appearance of animation as we know it today is in 1877 by French artist and scientist Charles-Emile Reynaud, who devised and developed his own series of animation techniques until it was ready for its first public showing in 1892— ”Pantomimes Lumineuses” at the Musee Grevin in Paris.

Reynaud showcased brilliant traditional animation, which featured hand-drawn, hand-inked and hand-painted images laid out in rapid succession to create the illusion of movement.

These images are illustrated using physical tools and materials such as pen and paper. A popular example of traditional animation in full-length film is Walt Disney’s Snow White and the Seven Dwarfs, which was released in 1937.

Entertainment, of course, is still the most widely known use of digital 2D animation, so much so that animation is among the top-grossing movie genres of all-time. Famous high-grossing animation films are Walt Disney’s “Lion King” and “Lilo and Stitch” and Studio Ghibli’s “Spirited Away”.

The recent years have seen a dramatic increase in the use of animated advertisements by both small and big enterprises across traditional and online media channels. The effectiveness of animated advertisement lies in the successful capture of the audience’s interest and imagination, further pushing the person towards the desired action, which is often the purchase of a service or a product.

Animation widens the extent of your creativity, consequently allowing you to reach an extended range of demographics. In social media marketing, animation has proven to be an effective tool in increasing engagement.

Video games today may have become more and more sophisticated with realistic graphics that make you jump off your seat, but a few 2D animated games are classical favorites that have endured the test of time such as “Super Mario Bros.”, “Sonic the Hedgehog” and “Tetris”.

If asked which between 2D and 3D animation gives a better gaming experience, the answer lies not in the complexity of the graphics but in which type is better suited for the requirements of the game.

Are You Thinking of a Career in 2D Animation?

As in most career paths, a career in animation requires talent, skills and knowledge, passion and hard work. A career in 2D animation may be perfect for you if you are the type to want to tell your stories through characters and objects moving in two-dimensional worlds.

The challenge here is to get your story across through clear images and storylines that keep your audience engaged.

College of Digital Art and Animation in Australia lists a number of skills and responsibilities that may come with the tasks of a 2D animator:

2D animation, especially one that targets full-length animation film, is a complex product of a lot of elements and processes. The whole procedure is broken down into three processes: 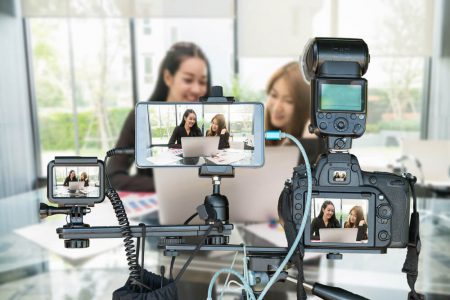 Ever since the rise in popularity of the use of streaming media technology, a lot of people have been confused regarding... 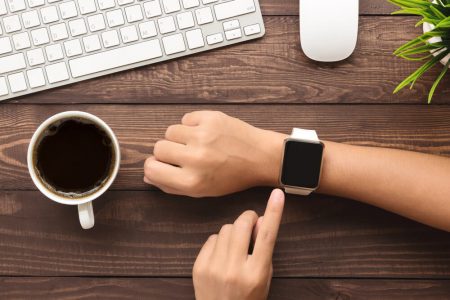 You take a look down at your Apple watch, your pride and joy, and to your horror, you see that the screen is cracked. Wh...