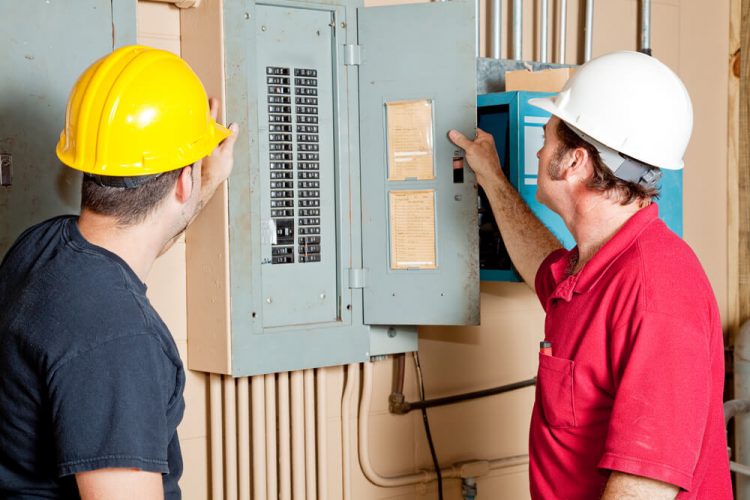 A burnt fuse box is one of the most constant occurrences in a home. Theedam Electrics, an experienced electrician in Hertfordshire, says, it is easy for some homeowners to replace their charred old fuse box with a new one. On the other hand, most homeowners find it risky and prefer the advice or technical knowledge of an expert/electrician.

Well, this may seem odd to you, but I can assure you it is not as complicated as you think it is. Over the course of this post, I will be explaining some necessary steps to take if you want to change your fuse box yourself. All you have to do is follow the simple steps below in order for you to effectively replace or remove the burnt fuse box within a short period.

How to Replace and or Remove an Old/Burnt Fuse Box

Before you can think of laying your hands on any electrical work in your home yourself, you should get permission from the local authority in your area. At least to be on the safe side. In order to get this permission, all you have to do is come up with a brilliant plan concerning how you want to execute the process and how you want to change the fuse box.

Make sure you also submit the full details of the building’s assessor code. If you successfully secure permission, have it at the back of your mind that you may have an inspection after you’ve completed the task. While waiting for consent, you can purchase your new fuse box from a local store that deals in electrical appliances.

Just like I said earlier, before replacing the fuse box, make sure you shut down the primary source of electricity to your home. You can do this from the electrical meter assigned to you by the local authorities if you have the power keys. The meter is always embedded under the fuse box; find it and close the power.

Please, make you are sure all of its power is completely shut down before proceeding with the change. In order for you to be sure the power is entirely down, make use of a current tester. Once it is confirmed, you can then proceed by taking the lid off the fuse box with the help of a screwdriver.

Unhook the wires (mostly red and black) using the plier and leave them in place separately. Unscrew the fuse box from its patrex or the wall and remove it.

Replace with the New Fuse Box:

Once you are done removing the old fuse box, you can now begin to replace it with the new one. Remove all of the front panel from the original fuse box and place it back against the wall or patrex.

Screw the fuse box gently but tightly to the wall with the aid of a screwdriver until they are being supported with the total weight of the box. After you are done screwing, you might want to shake slightly to be sure it’s firm. Reattach the wires back into place and reconnect them properly.

Attach the fuses to their regular positions, replace any old screw and attach the front panel of the fuse box. After this is done, turn the main power back on and check the replaced fuse box with the aid of a voltmeter.

When should you replace a fuse box

Often, most homeowners think the only time to replace a fuse box is when it gets burnt. This is not right! It is no news that taking preventive measures helps to set a lot of wrongs right, and it has also proven to be an effective method in the management of resources. You should change your fuse box when it is

How long does it take to replace a fuse box?

Well, it varies and depends on the level of expertise. If you are a professional, it shouldn’t take you an hour to safely replace an old fuse box. The simplest changeover of an old fuse box to a newer one, although the safer option, takes at least 4 hours.

In some cases, especially in the olden days, fuse boxes could be found anywhere on the property, thereby making it tricky and tiresome for an unexperienced meter reader. The situation is now better because there are specific locations where the switch box/fuse box must be placed, making it easier to be located. 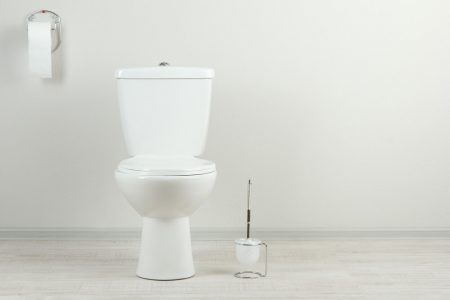 There aren’t that many things that could make a grown person sweat buckets as much as a toilet flush that doesn’t do... 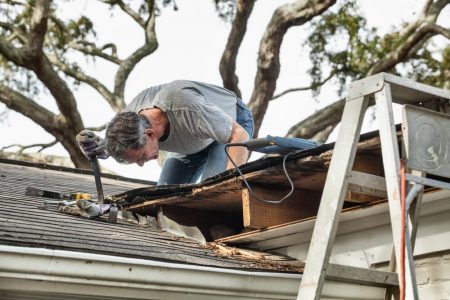 Fixing a moldy roof is, probably, one of the biggest projects that you will encounter as a homeowner. Not only is it som...